The Difference Between Physical and Chemical Sunscreen

Protection from sunlight, especially the harmful UV rays, is essential to maintain the health and beauty of your skin. There are, however, two different types of sunscreens available: physical sunscreen—often called sunblock—, and chemical sunscreen. What is actually the difference between both, and which one is the right choice for you? 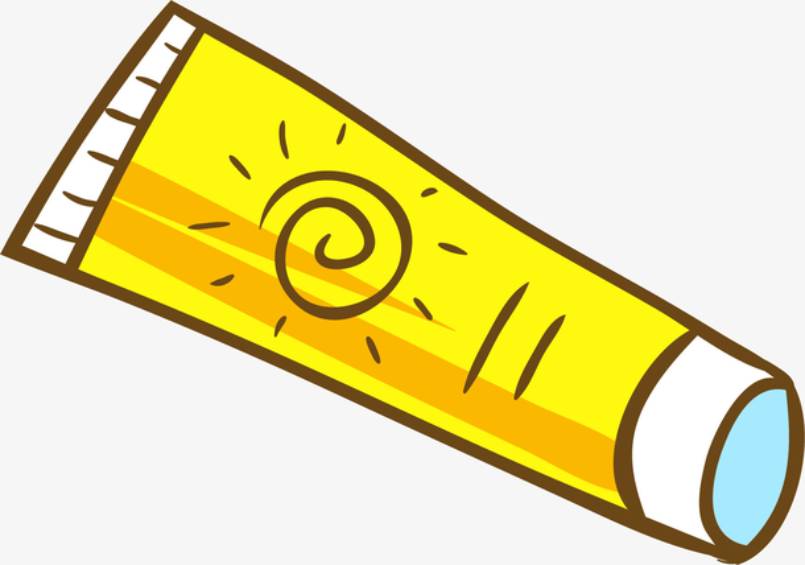 Below, we’ll discuss everything you need to know between both sunscreens to help you make a better decision.

The Main Difference Between Chemical and Physical Sunscreen

Before we begin, it’s important to note that both chemical and physical sunscreens do include chemical substances. It’s a very common misconception that the main difference between the two is the chemical content, but that’s actually not the case.

Instead, the main difference between the two sunscreen types is how they work:

Physical sunscreen works by physically blocking’ or reflecting 5 to 10% of the UV light so it won’t penetrate your skin. This is why physical sunscreen is also often called as sunblock. Chemical sunscreen absorbs into the skin and then works chemically’ from inside your body, absorbing UV light, transforming the rays into heat energy, and then releasing them from your body.

Their different methods’ of protecting your screen are caused by different UV-filtering chemical substances contained. So, the easiest way to differentiate between chemical and physical sunscreens is to check their chemical ingredients:

Both chemical and physical sunscreens are able to reach SPF 100+ protection level, the highest SPF offered in the market, and the current recommended level.

However, there are some differences mainly in the photostability aspect and how broad the UV radiation spectrum they can protect against.

Ultraviolet rays can be divided into two types based on the electromagnetic spectrum:

Chemical sunscreens, on the other hand, generally offer wider protection on both UVA and UVB.

Photostability refers to how well the UV filter can withstand sunlight and heat exposure before it degrades (and so won’t be effective and you’ll need to reapply them). In this aspect, physical sunscreens generally offer better photostability compared to chemical sunscreens.

Side Effects and Irritation Risks: If You Have Acne-Prone or Sensitive Skin

If you have sensitive skin, you have to be more careful in choosing chemical-type sunscreens.

Some chemical sunscreens tend to be more irritating for some people. Avobenzone, oxybenzone, enzacamene, octocrylene, and PABA are some ingredients that can potentially cause irritation or allergic reactions.

They are typically not life-threatening but can be very uncomfortable. In general, physical sunscreen is the better choice if you suspect yourself of sensitive skin, or if you have acne-prone skin.

Also, look for sunscreens that contain niacinamide (a subtype of vitamin B3). Niacinamide can help reduce the appearance of skin discolorations and blemishes.

Always be aware of your skin’s reaction, and contact your local dermatologist or pharmacist if you suspect prolonged allergic reactions. You can also ask for different samples if you aren’t sure about your skin’s sensitivity and which sunscreen is right for you.

On the other hand, chemical sunscreens typically produce significantly less white casts and have a lighter texture, so they are more comfortable to wear daily. Some chemical sunscreen products are also formulated as makeup foundation.

However, due to the lower photostability, you might need to reapply the chemical sunscreen every few hours to maximize sun protection.

Based on the several different factors we have discussed above, here are the pros and cons of the two types of sunscreen:

Lighter in texture, and generally won’t produce white cast, more comfortable to wear daily works better under makeup. Some are even formulated as makeup foundation offer wider protection against both UVA and UVB electromagnetic spectrum. Some chemical sunscreens are water-resistant, so a better choice for swimming.

It needs to reapply every three or four hours. Greater risks for allergic reactions and irritability. Some chemical ingredients might damage the skin and living tissue in long-term usage.

Works immediately after application since it blocks’ the UV rays physically. It is a better choice for sensitive skin in general, relatively safer for long-term usage with less chemical content better photostability, don’t need to reapply every few hours

Oily, heavier texture and often leave a white cast. In most cases, worse protection against UVA

How To Choose Your Sunscreen

Based on the pros and cons we have discussed above, here are some considerations when choosing the right sunscreen according to your skin type and needs:

Chemical sunscreen tends to be the better option if:

You are very active or sweat a lot. Need a water-resistant sunscreen (i.e. if you are swimming). Want a sunscreen that is more comfortable to wear with the lighter, refreshing texture

Physical sunscreen is a better option if:

Water-resistance is not an issue and you don’t sweat a lot. Don’t want to reapply the sunscreen every three or four hours. Don’t mind the heavier texture and white cast. Have a sensitive or acne-prone skin

How broad the spectrum protection is (protection from both UVA and UVB rays). In most cases, fragrance-free is better, but some might prefer scented sunscreen won’t clog your pores (non-comedogenic). Oil and paraben-free SPF of at least 30, but SPF 100+ is recommended nowadays.

It’s important to understand that both physical and chemical sunscreens do contain chemical ingredients, so it shouldn’t be your main concern when choosing between the two. However, there are some key differences—as we have discussed above— that should be considered.

I am a writer focussing on beauty, cosmetics, skincare, haircare and body care. I have a special interest in establishing solutions for problem skin. I have being working and studing with some of the world’s top skincare experts, hairstylists, makeup artists, perfume creators, photographers and models. I also currently write for websites of the skincare brand. My Specialties: beauty, journalism, skincare, haircare, cosmetics and problem skin. 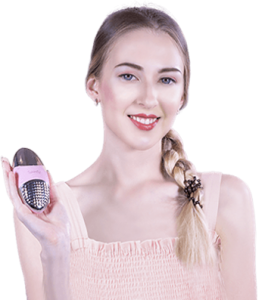 7 Essential Oils to Rejuvenate Your Hair

How to Keep Slim

Are Herbs Good for the Skin

How to Straighten Your Hair

How to Take a Healthy and Comfortable Sauna

How to Clear Black Marks on Your Nose

The Difference Between Concealer and Foundation

How to Treat Sun Damaged Skin

How to Get Rid of Toxins With Food Naturally

What You Should Know About Mouthwash

Do not miss any update by submitting our newsletter, we will protect your privacy, we don’t spam.